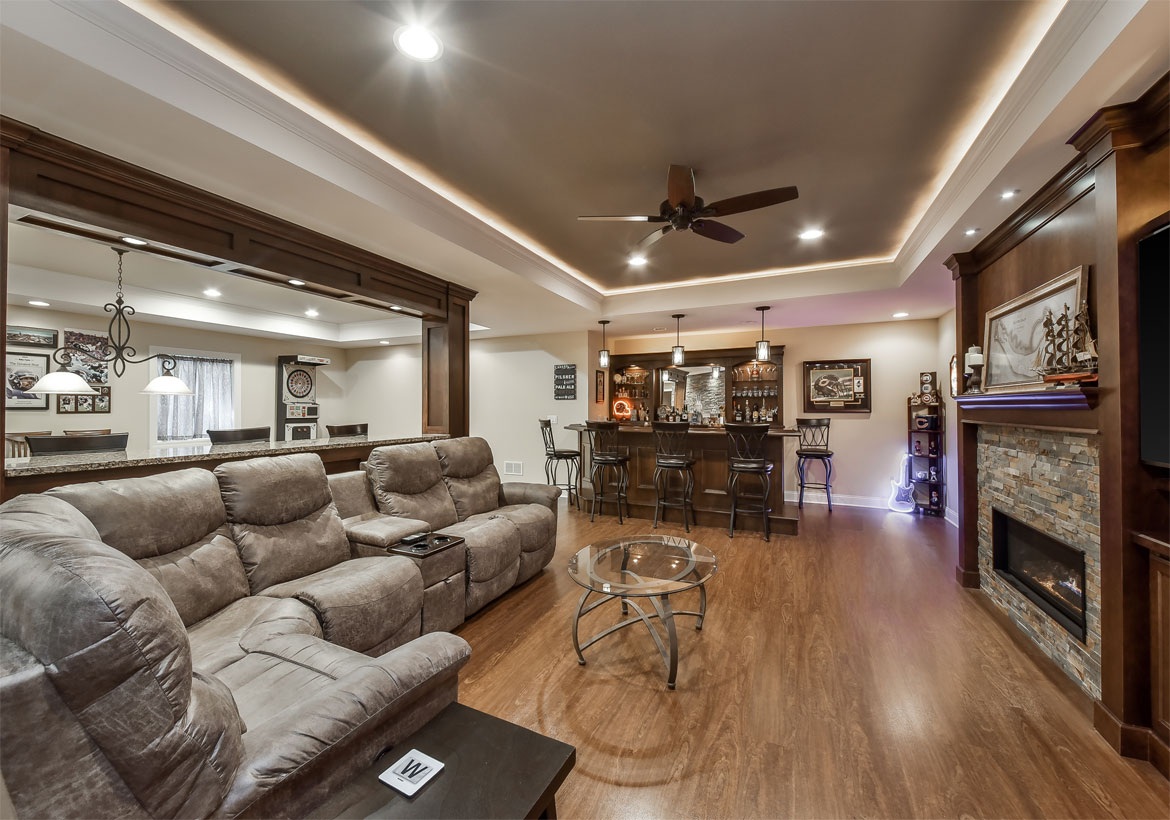 The notion to convert that unused basement into habitable space is something that just about everyone thinks of when they go to get a frozen dinner from the deep freeze in that empty cellar. There are many advantages to finishing a basement, but that depends on what it’s made into. This article will look into the pros and cons of finishing a basement as an entertainment area.

First, one should always consider exactly what it is that they want to do by adding an entertainment area in their basement. This is something that, if unappealing, might result in prospective buyers passing on the property. Some might be interested in buying the house, but make a lower offer because they have to “undo” what the current owner has done to the basement.

If this isn’t an issue, or a person believes that those spaces can easily be remodeled once the house goes up for sale again, then one can look at the great benefits of changing their basement into a grand entertainment floor!

Entertaining can become something that is no longer confined to the living and dining room on the first floor. Having people over can mean taking advantage of that extra space and making it into something that will please friends and family, alike.

There is the reliable, old bar that many people have put into their basements for many years. This is something that isn’t quite as popular as it used to be, but it is still to be seen here and there. It’s especially more popular when it isn’t just a bar, but more of the “man cave” that many husbands and partners now look to tuck into a corner of the basement. These are the ones that are more oriented to having a pool table and/or foosball table for relaxing with the boys on a Saturday. When combined with a big-screen television and a couple of big, comfortable couches, many will find that their only regret about having a man cave is that they’re spending more time in it than in the rest of their house!

What is becoming more popular, though, is the new concept of having a home theatre in the basement. This isn’t the old style concept of a big screen T.V. and a couple of couches, anymore. What people are now building in their basements really are state-of-the-art mini-theaters complete with comfortable seating and a full theatre screen on one side of the room. These basement theatres are proving to be a popular conversion for many people and can actually add resale value to a home rather than take it away.

Overall, having an entertainment venue in the basement may not mean having to choose. One room can be that theatre and the other, that man cave! The only truly important thing that a person should ask themselves when asking what type of renovation to make is will they use it and will they enjoy it?

In Comparison: Hiring Removalists Or Move Yourself 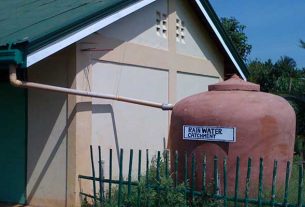 The Advantages Of Water Storage Tanks

Benefits of Having a Natural Gas Connection at Home