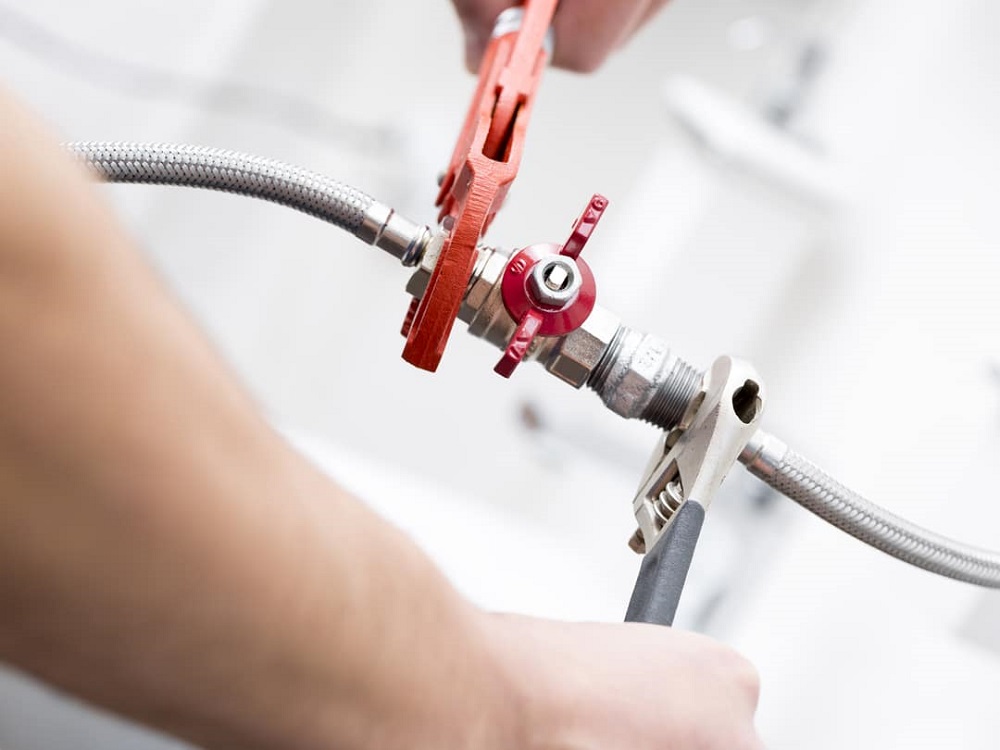 A power flush is a chemical solution that is used for cleansing of the central heating system; this is done by removing harmful elements such as sludge deposits, rust and other debris that result into blockage of this system.

If you notice problems with your central heating, you man benefit from a power flushing service.

Sludge (rust that accumulates to become mud like) can cause the breakdown of the system, blockage and even reduce the efficiency of the system.

When Do You Need A Powerflush?

For example, if your boiler contains heat exchangers that are made of copper, then it is prone to rust and corrosion, thus you require a power flush to be done more often than the recommended period of 5-6 years if the heat exchanger is made of stainless steel.

How Does a Powerflush Work?

That is, for system boilers the pump is connected at the circulation pump while if the system is a combi, then the pump will be connected at the head pump. The pump is then used to push out chemical solutions to the radiator and boiler via the pipes.

Signs You Need a Powerflush

There are common signs that one should look out for to determine whether their system requires power flush or not, such signs include:

Benefits of a power flush

In conclusion, if you observe the above signs in your central heating system, then you need to seek professional help. An engineer may suggest that a power flush is the best solution.

Sometimes it may be more cost-effective to replacing the system instead of requesting for a power flush; it is thus essential you consult a professional to get the best advice for your heating system. 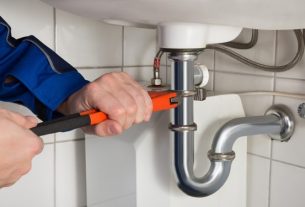 Emergency Plumber In North Shore: What You Should Keep In Mind 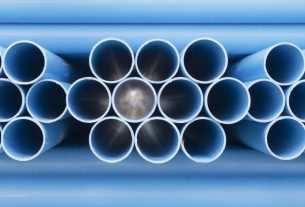 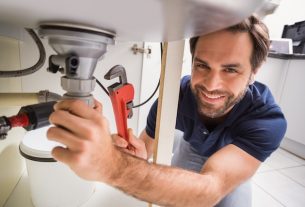 Best Tips to Choose a Plumber