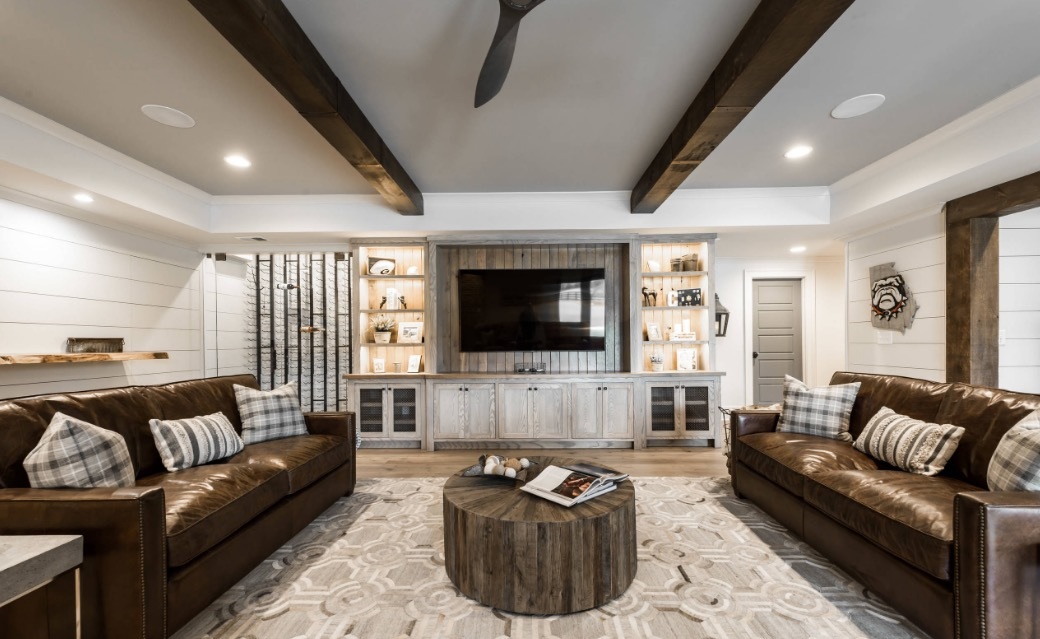 Many people are looking at making use of their unfinished basements. They are, after all, an easy way to increase the usable space in a house by nearly fifty percent, and that’s a lot of extra space. The only issue that people have, once they’ve decided to finish their basement, is what to do with it! There are several options available, but this article will look specifically at the pros and cons of completing a basement as an apartment:

The prospect of turning a basement into a complete apartment does take time and can requirepermits in some municipalities because it will be a rented space. It can also be a bit more expensive than other conversions because an apartment usually needs a separate entrance, its own bathroom, kitchen, etc. This can lead to a greater cost for the creation of a basement apartment over a regular basement renovation.

It’s also important to think ahead and ask oneself if they’re willing to take on the responsibilities of having tenants in one’s own house. Having renters means that the owner of the home will have people living below them, and that means the occasional night of going out in a bathrobe to tell the tenants to “keep it down”.

The other issue of responsibility is that the owner is responsible for making sure that anything that is part of the lease is always kept in working order. This involves some more obvious things, like making sure the toilet, sink, shower, stove and fridge are all working, but it can also mean that something like a washer and dryer is kept in good working order, as well. That list also means maintenance and visits to the apartment should anything go wrong.

Now, these do seem like a lot to have to do for an apartment, but there are plus sides, too. When things break down, most people usually just have the appropriate repairman into fix it, which is just a simple phone call. The homeowner does have to pay the bill, this is true, but then there is the biggest reason to have a basement apartment: extra money!

Paying off a mortgage takes years, even decades, and it isn’t too long before some families begin to feel costs mount as they strive to pay off their home. A basement apartment adds hundreds of dollars to a house owner’s income every month. These good sums of money far exceed the costs of maintaining a basement apartment and can pay a person’s mortgage for the foreseeable future.

The other pro to having a basement apartment is that it’s also an attractive component to a home that’s up for sale. People looking to buy the house in the future will likely see the same benefits of having a finished apartment in the basement, especially if they require a space for an in-law.

All in all, the benefits of having a basement apartment outweigh the negatives, but it does come down to one thing that a homeowner has to ask themselves: do they want to have tenants and extra money?

Secrets revealed why should you use the vinyl windows in your home? 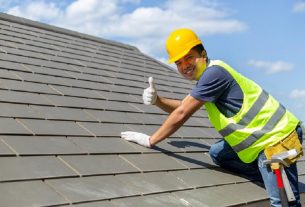 4 Things to Look for in Your Next Roofer 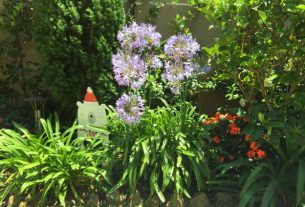 Gardening Care: How To Keep Your Garden Healthy