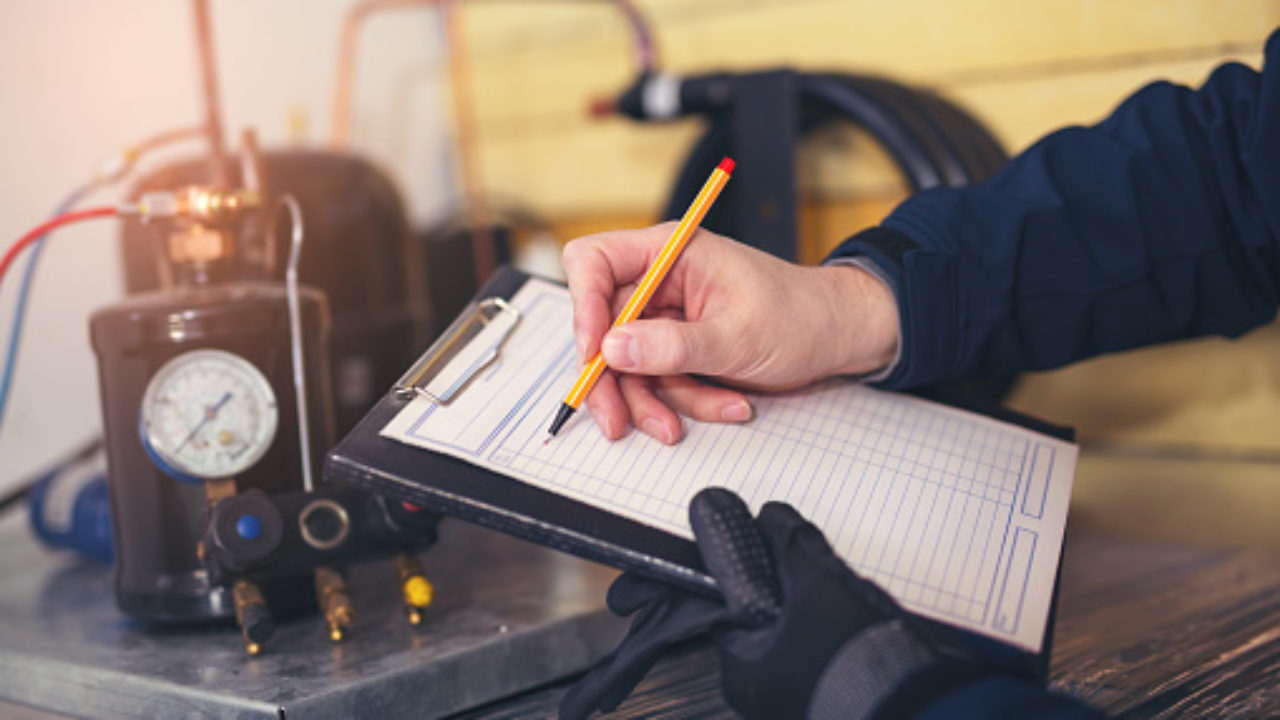 Electrical systems are a perfect example of important things which usually remain out of sight. It’s hard to imagine either a modern home or workspace which doesn’t have some sort of robust electrical solution in place. Modern society is heavily intertwined with electronic devices. One can’t really relax or perform at the workplace if the electrical system isn’t reliable. But the same electrical systems are ubiquitous to the point where people often take them for granted.

An electrical cheat sheet should be a list of areas in one’s property that need some extra attention on an annual inspection. As such some of the areas will always be unique to a particular location. For example, consider a home where one of the electrical outlets is well outside of one’s view. A common example is an outlet that’s partially hidden behind a couch or other furniture. People might use those outlets on occasion. But someone coming in for an inspection would need to have it brought to his attention. It’s a good idea to always make note of a home or office’s unique electrical peculiarities.

Next, one should have the location of a power box plainly marked. One will usually have a strong idea of where it’s located within the home. But that also assumes that the property owner will always be there for an electrical inspection. It’s a good idea to mark the location of a power box just in case someone else has to handle the electrical inspection. For example, one’s spouse or children might forget where the box is.

It’s also important to note any DIY wiring. These are the type of minor home improvement projects which can cause big issues down the line. Obviously this is less of an issue if it’s been handled by professionals. But whether it’s a professional or personal job there’s still one major issue with modified electrical systems. Any original diagrams will paint a very different picture of the property now that alternations are in place. Someone just coming in to look at the wiring needs to have a fully up to date idea of where everything is.

The cheat sheet should also point to lighting systems. These have a tendency to be especially prone to damage over time. One should consider just how often lights are adjusted. Over the years this can result in considerable wear and tear to the wiring’s insulation. Combined with heat from the lights this may well prove a danger if left unattended over large amounts of time.

The cheat sheet should also note the dates of various inspections. It doesn’t need to be an elaborate essay about every point during the inspection. But the cheat sheet should be enough so that anyone can glance over it to get a good idea of a property’s issues. This would, for example, tell someone where recent work has been completed or areas which deserve extra attention. As with a prior item, this too will help ensure that one’s spouse or children could handle helping out with an inspection if needed. They wouldn’t have to have been present for previous inspections. They’d just have to be familiar enough with the property to access the cheat sheet. 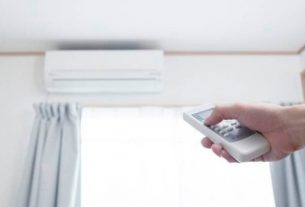 Indoor Devices Crucial to Your Total Well Being 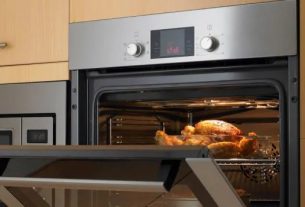 Is Your Refrigerator Not Working? Here Is What You Can Do.